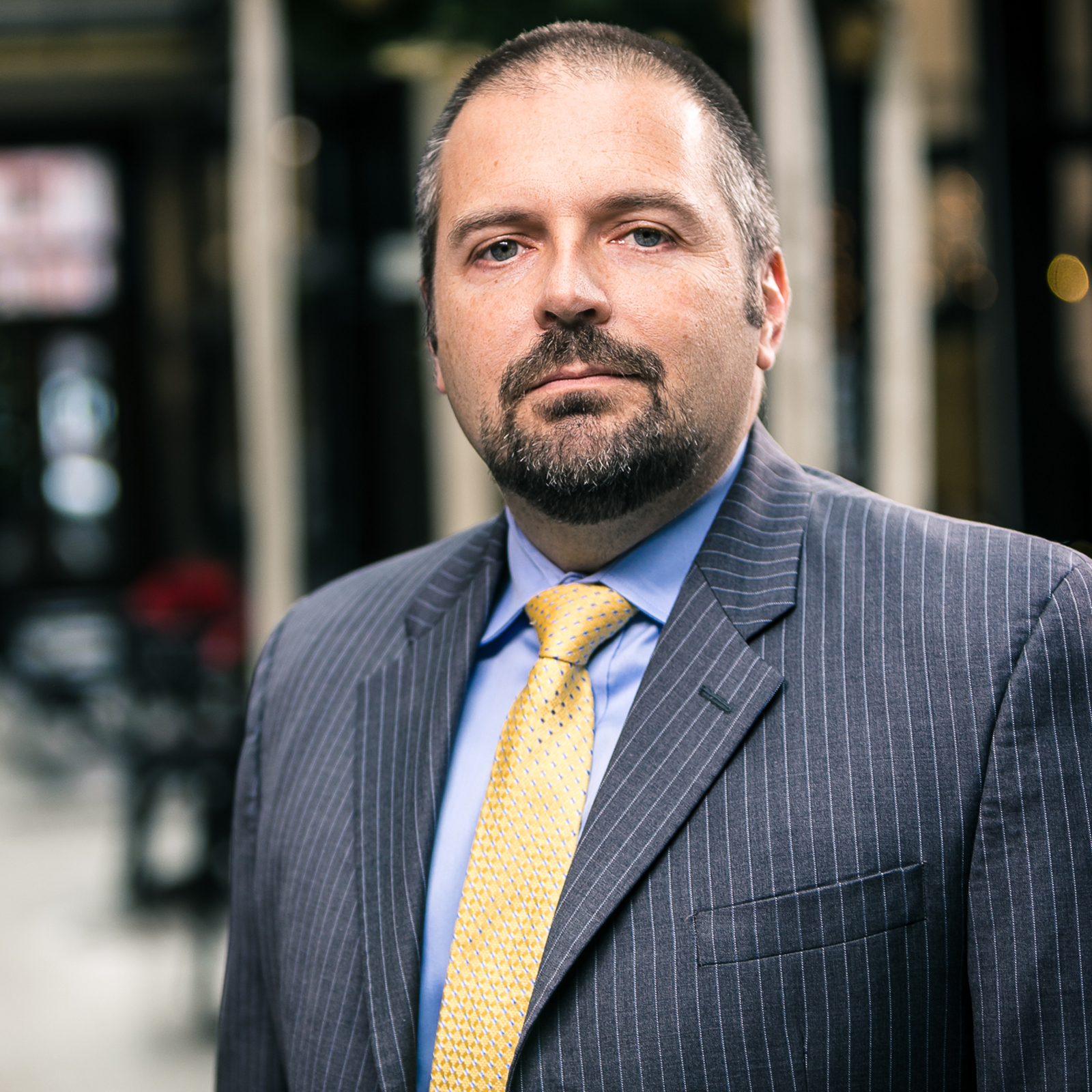 Since his admission to the New York State Bar in 2000, Kevin has focused his practice on assisting individuals and entities in litigation and conflict management.  He has represented clients in courts across New York State, including every federal District Court and New York State Supreme Courts located in all four Judicial Departments. He has also drafted and argued appeals before the Second Circuit Court of Appeals and the Second and Fourth Departments of the New York State Appellate Division. These lawsuits involved a broad array of issues, including state and federal securities laws, breach of contract, breach of fiduciary duty, partnership dissolution, defamation, real property disputes, civil rights laws, environmental regulations such as the federal Clean Water Act and enforcement of contractual provisions, including non-compete clauses.

Kevin also devotes a significant portion of his practice to assisting individuals and entities who are the subject of government and regulatory investigations and proceedings. Kevin has represented clients involved in investigations and proceedings conducted by numerous agencies, including the Securities and Exchange Commission, New York State Office of the Attorney General, and the New York State Department of Environmental Conservation.

For the past three years (2017-2019), Kevin has been recognized by Upstate New York Super Lawyers as a “Top Rated Business Litigation Attorney.”