Elon Musk and Other Securities Law Lessons for Entrepreneurs 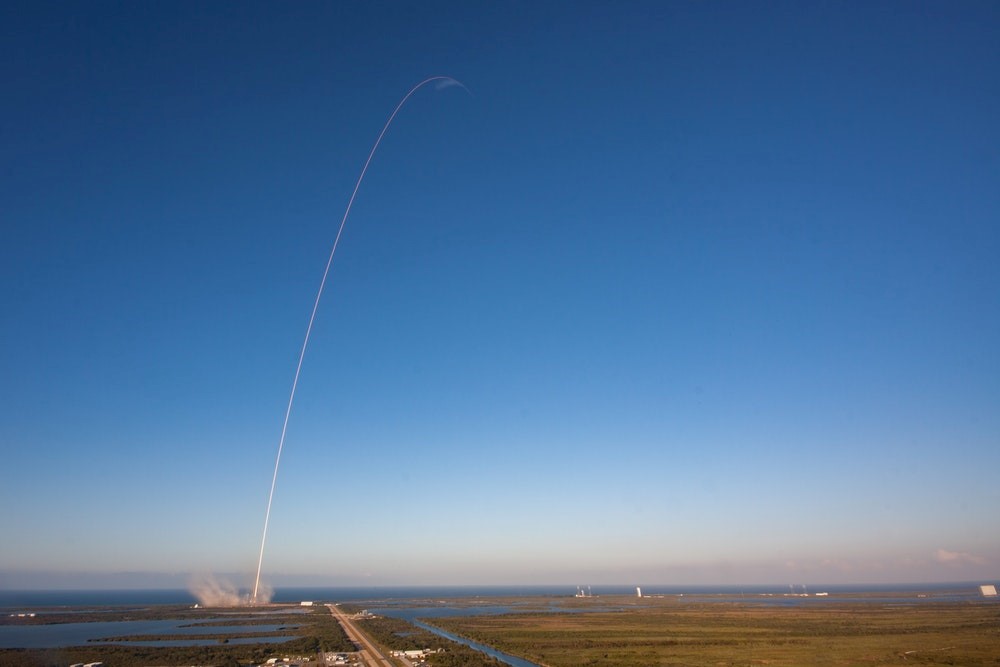 It is no secret that Elon Musk is a regular contributor on social media and that he has recently invited legal scrutiny into his social media habits both professionally (See https://www.cnbc.com/2018/10/16/judge-approves-elon-musks-settlement-with-sec.html) and personally (See https://www.bloomberg.com/news/articles/2018-09-17/elon-musk-is-sued-by-cave-rescuer-over-pedo-guy-remark). Given Mr. Musk’s high profile, there has been no shortage of commentary on these events, and the over the top nature of the communications make the lessons to be learned fairly straight forward: (1) don’t claim that you have secured funding to take your publicly traded company private at a specific price if you can’t support that claim (and, as a secondary lesson, I thought my girlfriend would laugh at my drug reference is not a compelling defense to an allegation of securities fraud); and (2) don’t call someone “pedo guy” to your 22 million closest friends unless you want to be a defendant in a defamation lawsuit. I’m sure most people – including Mr. Musk himself – are aware of the potential consequences of such actions.

However, since settling the securities fraud claim with Mr. Musk in October, the Securities & Exchange Commission (“SEC”) has issued two litigation releases that deal with social media and e-commerce issues far more likely to have real world implications for small business owners and entrepreneurs trying to raise capital and awareness in a digital marketplace. On November 8, 2018, the SEC filed a federal lawsuit in the Southern District of New York against Seethruequity, LLC (“STE”) and its owners, alleging that they defrauded investors “by issuing reports purportedly based on ‘unbiased’ and ‘not paid for’ research when in reality they received thousands of dollars from issuers as a condition to providing each report” and regularly allowed issuers to have “input into the supposedly unbiased research reports.” STE then disseminated these research reports by posting to its website, distributing to opt-in email distribution lists and posting on social media platforms including Facebook and Twitter, often announcing them through press releases. It will bear watching whether any of the approximately 237 issuers alleged to have participated in the scheme are pursued by the SEC. The SEC complaint can be found at https://www.sec.gov/litigation/complaints/2018/comp24341.pdf.

Approximately one week later, on November 16, 2018, the SEC filed a federal lawsuit in the Eastern District of New York against Giga Entertainment Media, Inc. (“Giga”) and several individuals associated with it. While this Complaint is far-reaching and involves securities fraud issues outside the scope of this article, for our purposes the Complaint alleges that Giga employed “outside marketing firms to boost the profile of the company’s mobile app SELFEO. These firms provided Giga with a shortcut to propel its app to the top of the Apple Store download rankings. But instead of disclosing the real cause of the app’s artificial meteoric rise, the company misled its shareholders into believing that this success was due to traditional marketing tactics like billboards and radio advertisements.” Interestingly the Complaint broadly alleges violations of the federal securities laws for failing to disclose material information and engaging in “transactions, practices, and courses of business which operated or would have operated as a fraud or deceit upon the purchasers and prospective purchasers of such securities,” leaving open the possibility that paying for downloads without disclosing that practice by a public company is a violation of the federal securities laws, with or without statements contributing the growth to another source. The SEC complaint can be found at https://www.sec.gov/litigation/complaints/2018/comp24355.pdf.

These litigation releases are informative for consumers and issuers alike. For consumers, it is a reminder that even apparently trustworthy information sources can be impacted by fraud, requiring extra due diligence, particularly on large purchases. For issuers, it should serve as a reminder that there are many businesses in the marketplace today purporting to provide marketing assistance to promote brand awareness in the digital world. Understanding your obligations under state and federal law and knowing the difference between legitimate marketing vehicles and potentially fraudulent ones is critical to your success.