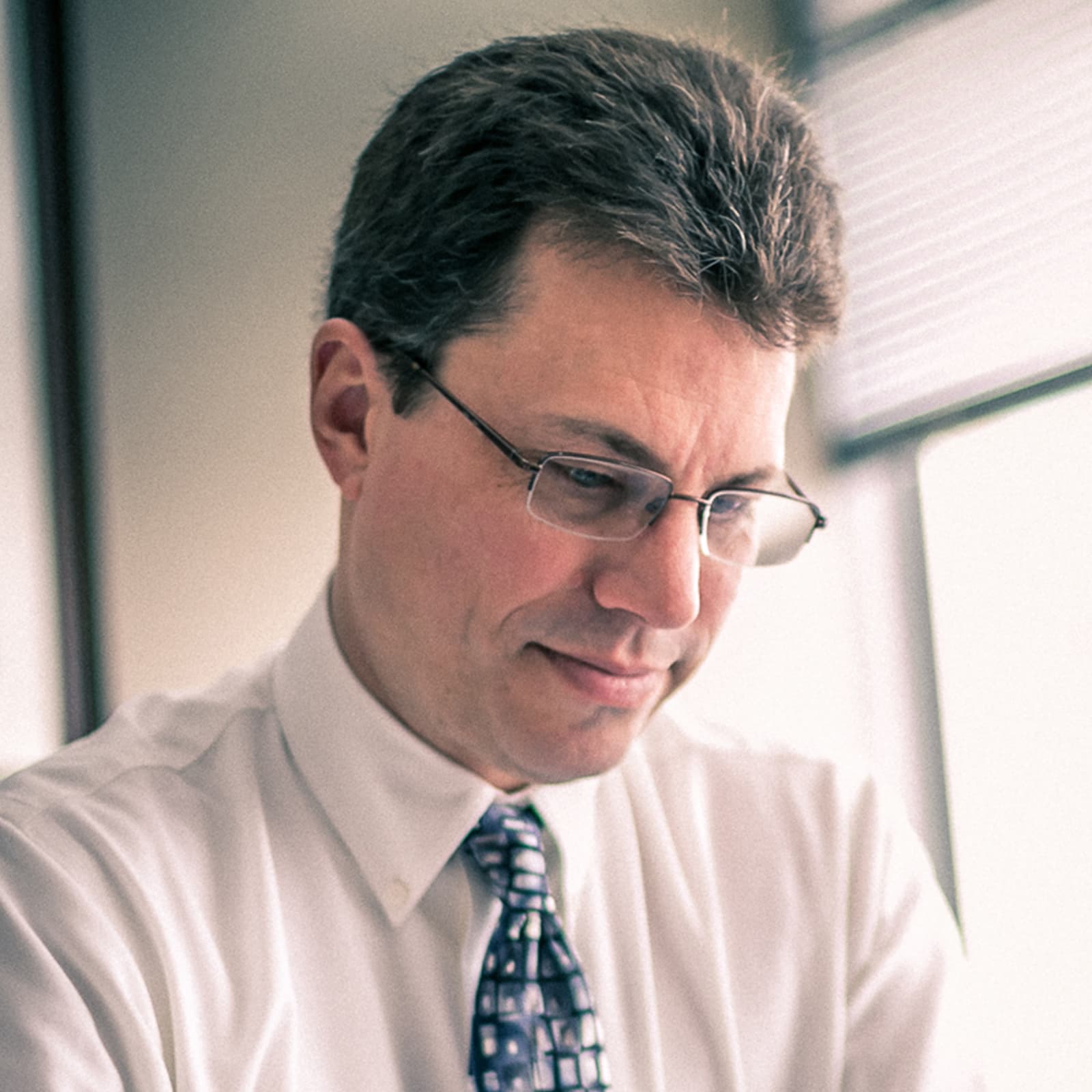 John’s practice covers a broad spectrum of complex business transactions including venture capital financing, private equity, real estate development, business start-ups, mergers and acquisitions, asset and intellectual property protection and tax planning. Mr. Moscati’s Real Estate practice focuses on commercial development, with an emphasis on title and deal structuring issues. He is a member of the Upstate Venture Association of New York and the Western New York Venture Association. He is an active participant on the Estate Planning Team at Colligan Law, instrumental in preparing and reviewing Wills, Trusts, and related documents; Succession Planning; structuring asset and wealth preservation plans; implementing charitable giving strategies, and administering estates. As an offshoot of his personal civic involvement, John has developed a niche practice assisting individuals and groups to form not-for-profit organizations and charitable entities.  These have included trade associations, public charities, churches and charitable trusts.  He is experienced working with state and federal authorities to obtain tax exemptions for these organizations; maintaining compliance with applicable laws; and navigating the unique requirements applicable to transactions involving these entities. John has a life-long affiliation with the Boy Scouts of America, earning the rank of Eagle Scout, and now serving on the executive board of The Greater Niagara Frontier Council, Boy Scouts of America.  Since 2007, he has served as the council’s Vice President of Programming and as a member of the council’s Executive Committee.  Mr. Moscati has also been the recipient of the Silver Beaver Award given to those who have made an impact on the lives of youth through service given to the Council. Mr. Moscati currently serves as a trustee of a private charitable trust as well as a trustee of theWELLbuffalo church.  He has previously served on the board of directors of several local charities including the Kiwanis Club of Buffalo, Inc., the Buffalo Kiwanis Club Foundation, Inc., the Community Action Partnership for Healthy Lifestyles, Inc., and CCC Charities, Inc. John is a Buffalo native, having graduated from Williamsville East High School in 1985.  He attended Wheaton College in Wheaton, Illinois, where he received a Bachelor of Arts with majors in Philosophy and Economics and subsequently received his Juris Doctorate in 1992 from Cornell Law School in Ithaca, New York.