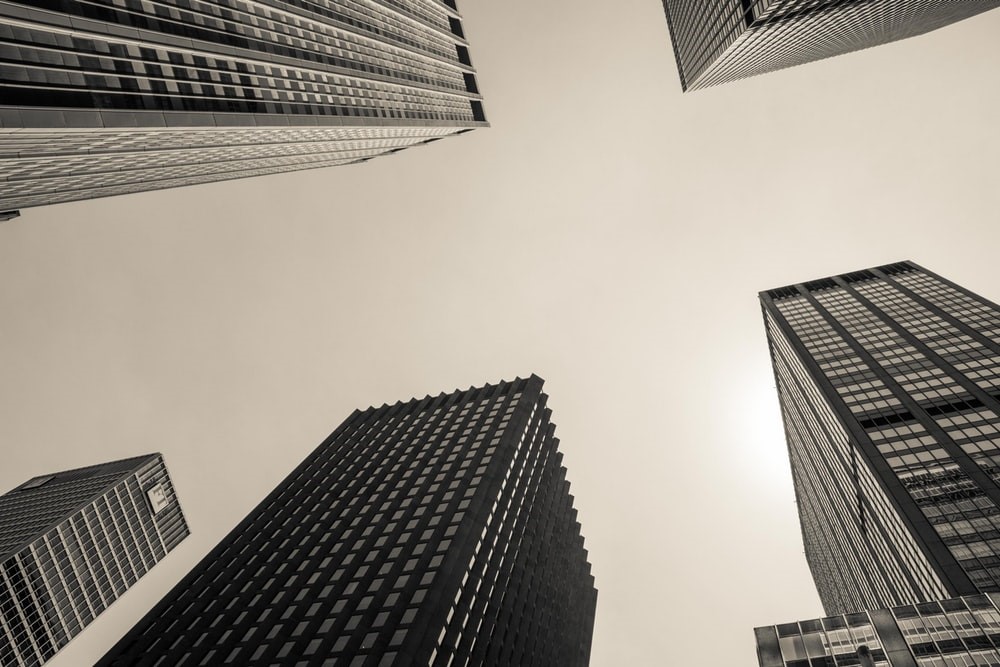 The New York Court of Appeals recently issued a decision that could have a profound impact on the adjudication of alleged defaults by tenants in commercial real estate leases. In 159 MP Corp. v. Redbridge Bedford, LLC,[1] a divided Court of Appeals affirmed an earlier decision of the Appellate Division, Second Department and held that a voluntary and limited waiver of declaratory judgment remedies by a commercial tenant in a written lease is not per se violative of New York’s public policy, particularly where the tenant did not waive other available remedies.  This waiver prevents the commercial tenant from availing itself of the most commonly used remedy in commercial real estate lease disputes – the Yellowstone injunction.

In the typical landlord-tenant dispute involving a commercial lease, a landlord will send a notice to cure default to a tenant, requiring the tenant to remedy the alleged default within a specific time period set forth in the terms of the commercial lease.  Failure to do so constitutes an event of default and entitles the landlord to institute summary default proceedings against the tenant.

For the past 50 years, since the New York Court of Appeals issued its seminal decision in First Nat’l Stores Inc., v. Yellowstone Shopping Center, Inc.,[2], commercial tenants have frequently responded to such notices by seeking an injunction from the Court, declaring that the tenant is entitled to a stay of the cure period set forth in its commercial lease and the notice to cure default set forth by its landlord pending a judicial determination of the merits of the dispute.  These stays, which have come to be known as “Yellowstone” injunctions, effectively maintain the status quo while the action is pending.

A Yellowstone injunction is an attractive remedy for commercial tenants because not only does it allow the tenant to remain in possession of the premises pending (often lengthy) court proceedings, but it is a relatively easy remedy to obtain.  Unlike a typical preliminary injunction, which requires the moving party to show a likelihood of success on the merits of the underlying action, among other elements, a commercial tenant need only show that it: (1) it holds a commercial lease; (2) it received from the landlord either a notice of default, a notice to cure, or a threat of termination of the lease; (3) it requested injunctive relief prior to the termination of the lease; and (4) it has the desire and ability to cure the alleged default by any means short of vacating the premises.[3]

In April 2010, plaintiffs/appellants entered into leases for 10,000 square feet of retail space and 3,000 square feet of storage space with a predecessor landlord to the defendant/respondent, Redbridge Bedford, LLC (“Redbridge”).  The disputed provision, contained in a rider to each lease between plaintiffs and defendant, states that the tenant:

Four years later, on March 10, 2014, Redbridge issue a notice to cure letter demanding that the alleged lease violations be cured by March 27, 2014.  In response, plaintiffs commenced an action in Supreme Court for declaratory and injunctive relief and moved by Order to Show Cause for a Yellowstone injunction on March 26, 2014.  In response, Defendant asserted an affirmative defense that the plaintiffs had contractually waived the right to seek injunctive relief and cross-moved for summary judgment based on the waiver language contained in the rider to each lease.[5]  The trial court agreed with defendant, denying plaintiffs’ motion for a Yellowstone injunction and granting its motion for summary judgment dismissing the complaint, and plaintiffs appealed.[6]

The Second Department, with one Justice dissenting, affirmed, determining that the declaratory judgment waiver was enforceable and barred plaintiffs’ claim.[7] In reaching its decision, the Court found it noteworthy that the waiver was limited in nature, since plaintiffs (1) retained the contractual right to receive notices to cure and an opportunity to correct any claimed breaches; (2) did not expressly surrender the right to seek money damages from the defendant if the defendant were to breach the contract or commit tortious conduct injurious to persons or property; and (3) did not surrender the right to fully litigate and defend themselves in any summary proceeding that the defendant might commence in Civil Court.[8]

On further appeal, the New York Court of Appeals agreed with both lower courts, holding:

Here, the declaratory judgment waiver is clear and unambiguous, was adopted by sophisticated parties negotiating at arm’s length, and does not violate the type of public policy interest that would outweigh the strong public policy in favor of freedom of contract. Although plaintiffs argue otherwise, there is simply nothing in our contemporary statutory, constitutional, or decisional law indicating that the interest in access to declaratory judgment actions or, more generally, to a full suite of litigation options without limitation, is so weighty and fundamental that it cannot be waived by sophisticated, counseled parties in a commercial lease.[9]